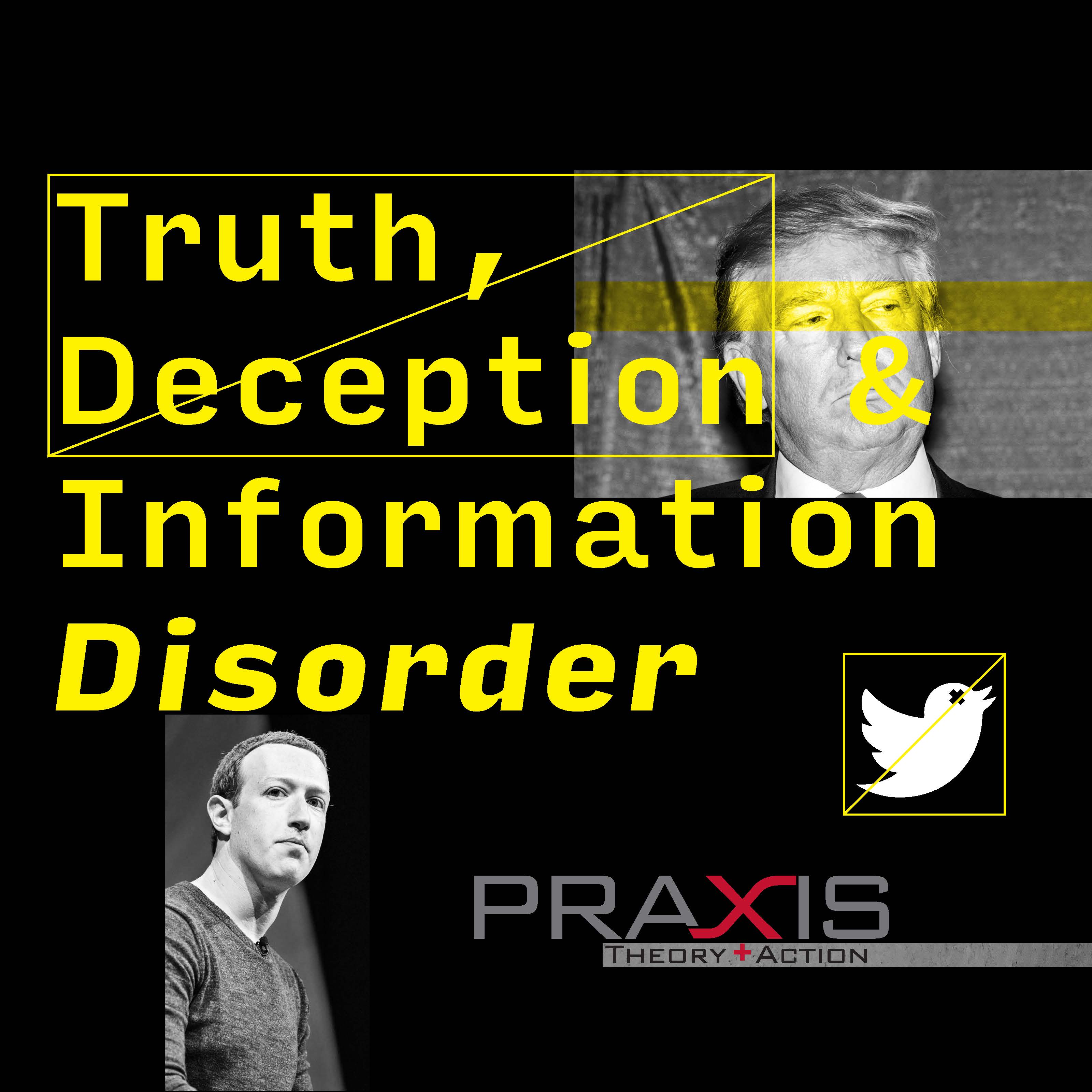 Are we witnessing a war on truth? Are we being so inundated with fake news, so victimized by coordinated disinformation campaigns and so manipulated by propaganda disguised as agnostic information that the line between what is true and what is false is increasingly difficult to ascertain?  Is truth losing its currency in today’s super saturated information age? In a social media dominated world, anyone can be a publisher, a journalist or a self-described expert and espouse their own version of the truth.  Are neutral arbiters and gate-keepers of the truth a thing of the past?

And, what is “Truth”?  Is truth an absolute and universally accepted concept? Or, is truth… like beauty, in the eye of the beholder? In our increasingly complex world, are answers to the question “Is it true” no longer a simple, binary proposition? Or, are answers to questions necessarily dependent on context, come in various shades of gray and may change with the passage of time? Does establishing legal truth in a court of law necessarily comport with factual truth in the court of public opinion?

And, what about the role of technology?  Technology has become an effective tool to amplify certain voices who seek to obfuscate the truth.  For example, in Libya, Facebook has been used as a weapon between warring groups.  In the Philippines, President Rodrigo Duterte has used the platform to spread false information about critics of his drug war.  Closer to home, conspiracy theorist Alex Jones uses Facebook and Twitter to spread misinformation and his own version of the truth.   Can Facebook, Twitter and other social platforms find a constitutionally acceptable way of preventing these and other purveyors of lies, half-lies and propaganda from abusing their platforms?

These and other questions that go to the fundamental concept of truth will be explored in this Praxis Lab. We will examine the historical underpinnings of truth, define the essence of the concept, identify the corrosive influences and tools being employed in the war on truth… white lies, hyperbole, political rhetoric, fear mongering and disguised communications…and consider the potential implications of this war for our democracy.

I have professionally reinvented myself several times over. I started my career as a working journalist in both print and TV and then went to law school with the thought of becoming a network correspondent reporting on the Supreme Court. Along the way, I developed a love of the law and thus began my second career as a practicing lawyer at Utah’s largest law firm. There, I developed a media law litigation practice where I was able to combine law and journalism by representing many local and national news organizations, including 60 minutes, CNN, the New York Times, the Associated Press, Redbook Magazine and the Salt Lake Tribune, among others. Ask me about my representation of the Globe supermarket tabloid who was sued by Marie Osmond. I have some great stories!

After 30 years as a practicing lawyer, I began phase three of my professional career when I was named as the Presidential Honors Professor at the University with a joint appointment at the law school and the Honors College. I had taught for several years as a part-time adjunct, but the opportunity to be a full time educator was too enticing. I now enjoy the satisfaction of teaching the best and the brightest and am no longer a slave to the almighty billable hour. Nirvana!

Dr. Holton is an Assistant Professor and Journalism Sequence Coordinator in the Department of Communication. He serves as the University’s Student Media Advisor and was recently appointed as a University of Utah Vice-President’s Clinical and Translational Scholar. Dr. Holton also was selected as a 2018 National Humanities Center Summer Fellow and will serve in 2019 as an Oslo Metropolitan’s Digital Journalism Research Fellow. His research and project developments focus on the intersections of journalism, digital and social media, and health and disabilities communication.