The H2 Professorship grew out of a dynamic partnership with the College of Humanities, allowing both areas to appoint joint faculty and explore new course opportunities. 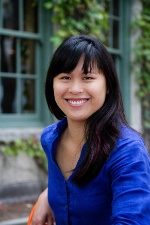 Humor in Science Communication: Impacts on Public Attitudes Toward Science

Humorous science content is quite prevalent in online media. Content such as the television sitcom, The Big Bang Theory, the Facebook page “I Fucking Love Science,” or the Twitter hashtag, “#overlyhonestmethods,” have recently captured the attention of lay audiences. In this project, humor is conceptualized as both a dependent and independent variable. As a dependent variable, it is worthwhile to explicitly quantify the extent to which humor is used in online science communication. To this end, this project will analyze humor in content on two social media platforms, Twitter and Reddit. The nature of content analysis requires teamwork. Undergraduate researchers will collaborate on coding humorous content on these media using supervised learning software combined with manual content analysis.

Twitter. Twitter is a microblogging platform that uses hashtags to categorize posts. Recently, science jokes on Twitter have been tagged with hashtags such as “#SciLaughs,” “#overlyhonestmethods,” and “#sciencejokes.” Therefore, this is a fruitful platform on which to quantify the extent and types of science humor through content analysis of such tweets.

To determine the effects of humor on public attitudes toward science, survey experiments require stimuli that resemble real-world uses of humor in science communication. In combination with content analyses of science humor on Reddit and Twitter, an undergraduate researcher will design, pilot test, and analyze data using an experimental stimulus. This pilot test will inform a large-scale national survey experiment on humor in science communication. 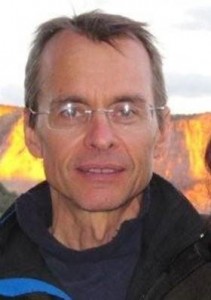 This year we have selected two faculty who will lead and mentor individual research projects with selected students. Student applicants who are selected may use this research for their own thesis project. Students may also receive funding up to $1000 to fund participation in and presentations at relevant conferences.

Danielle Endres and Jerry Root, offer two topic areas under which this year’s H2 Professorship research works (with course credit) will be conducted. The H2 Professorships will select up to three students to work with each professor.

This project examines the rhetorical dimensions of the “Utes” nickname that is currently used by the University of Utah. The Utes nickname represents an articulation between our University and the Northern Ute nation. Students will work with Professor Endres to craft an individual experience working within the scope of this topic.

My research project explores the way medieval manuscript images help us understand the texts they illustrate. As contemporary “re-presentations” of the stories they illustrate, manuscript images give us a chance to rethink the representative strategies of texts – much in the way that a film version of a modern novel provokes us to think again about that novel. There is quite an explosion of digitalized medieval manuscripts right now. This would be a chance for undergraduate students to jump in early to a field that has exciting growth ahead. Student projects could focus on text/image relations, manuscript illuminations research, digital humanities projects. Students who liked IT 2102 should be well positioned for this project. Students will work with Professor Root to craft an individual experience working within the scope of this topic.

Professors Jones is awarded the 2015 H2 Professorship for her courses in cultural archaeology would take a commonplace from modern life that we take for granted and put it under a microscope. Drawing one case study from each branch of my scholarly research, I would offer a fall class on the cultural power of the fairy tale and a spring class on chocolate as an optic through which to view colonial and medical history.

Dr. Jones seeks to combine the student learning that takes place in the classroom with real-life practice in the outside world.  To that purpose—and very much in line with current trends in academic research as well as in pedagogy—she proposes to turn traditionally solitary pursuits such as writing into collaborative exercises.

two linked courses that will enable students to investigate the intellectual development and social significance of higher education in three distinct historical moments. My goal is to use this historical approach to help students contextualize the two key elements of their Honors College experience: their pursuit of an individual research project within a discipline and their participation in a larger community of learners.

Prof. Culver currently serves on the Dee Committee, to which his colleagues nominated him in recognition of his consistently outstanding record as an undergraduate teacher 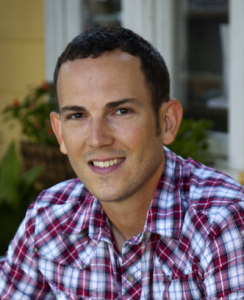 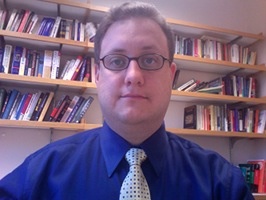 Professors Holton and Lawson were awarded the 2014 H2 Professorship for their timely and innovative course surveying the use of drones in society. 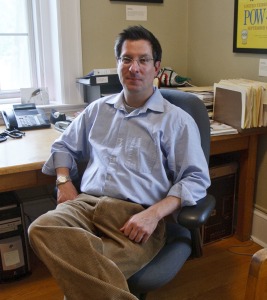 Professor Basso received the 2014 H2 Professorship for a dual course proposal encompassing two separate, but significant social issues and the use of oral history in each: Military and American Society, and How to Age.

During the fall, Military and American Society explored the historical and contemporary relationship of American society and military through the study of oral history and case studies. This spring How to Age will discover generational relations within the family, workplace, culture and politics through oral histories. 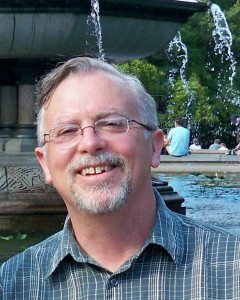 Professor Laursen received the 2013 H2 Professorship for two courses that address mankind’s search for perfection. Imagined Communities explored the idea of utopia using Stalin’s reconstruction of Moscow in the 1930s, Disneyland, and Salt Lake City as case studies. Constructing the Ideal Human Being examined similar thoughts in relation to the human body through study of the Soviet Union’s New People, the horrors of the holocaust and current debates about the post-human and transhuman.

The H2 Professorship is a dynamic partnership with the College of Humanities that results in deeply challenging and enriching academic experiences.
Learn more >>

Since 1975 the Honors College has designated one of its faculty as a Distinguished Honors Professor. Based on a history of outstanding teaching, the recipient is honored as a master teacher and awarded a $1,000 prize.
Learn more >>

This award is designed to recognize innovation in pedagogy, content, curriculum, and to foster excellence in undergraduate education through new courses.
Learn more >>