With a charge to understand and research the religious divide in Salt Lake City, a group of diverse Honors students developed a pilot program that gave youth an interfaith experience during their formative years, showing the value of interfaith cooperation and communication when confronting differences with peers. The team wanted the program to be simple enough to be easily replicated by other groups seeking to break down religious barriers that divide communities. A film editor documented their efforts, and they presented the film to the community at an event in the Fine Arts Museum.

Early in the year, Reverend France Davis of the Calvary Baptist Church and Reverend Frederick Quinn of the All Saints Episcopal Church provided a foundation of religious understanding to help the students plan their project. “The students were excited about the idea of working with youth who are at a critical age for making decisions about religion,” Reverend Davis said. “The project was interactive and participatory, allowing our nine Honors students and the young people to work together toward bridging the religious gap.”

The Think Tank hosted two community building events focused on improving religious understanding. A recruitment committee researched the religious composition of the community and identified 60 youth, age 11-14, from diverse religious populations who agreed to participate in the project, with the approval of their parents and religious leaders. Two graduate students form the U Department of Parks and Recreation created team-building activities, designed to help the young people get to know each other, build a sense of unity and promote discussion. Many of the youth indicated that they had never spoken so openly and deeply about religion with other people their own age. During dialogue sessions, the youth asked questions and participated openly in a religious discussion. Although some were apprehensive, most participants learned that questions asked respectfully and in the right context helped them overcome the mystery and confusion that fear of the unknown often brings.

Course Description: The world’s population is aging which has implications across society. Utah, which has the distinction of being the […] 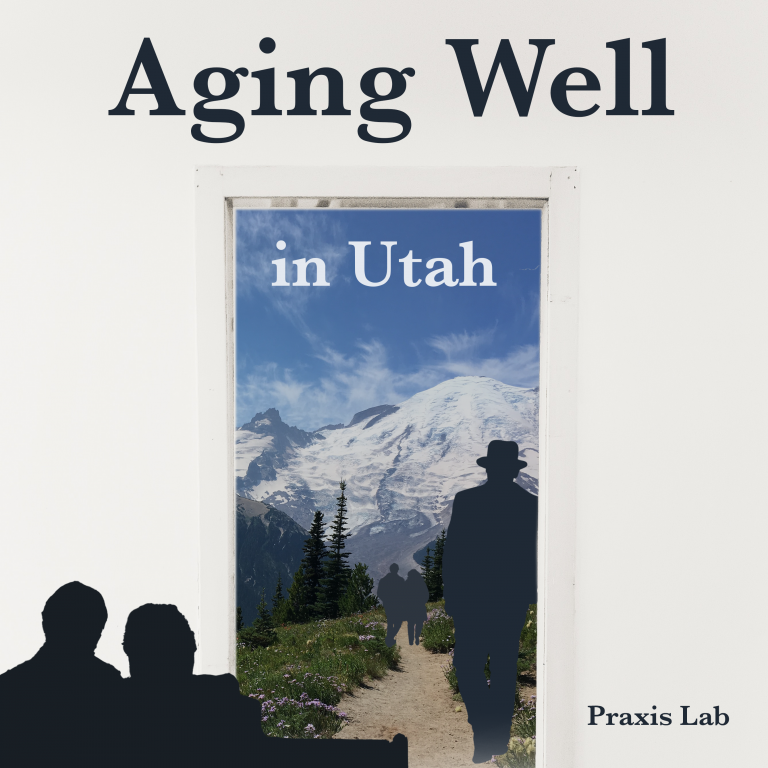 Until recent decades among the most taboo areas of discussion, issues about how we die are moving into center stage among the […] 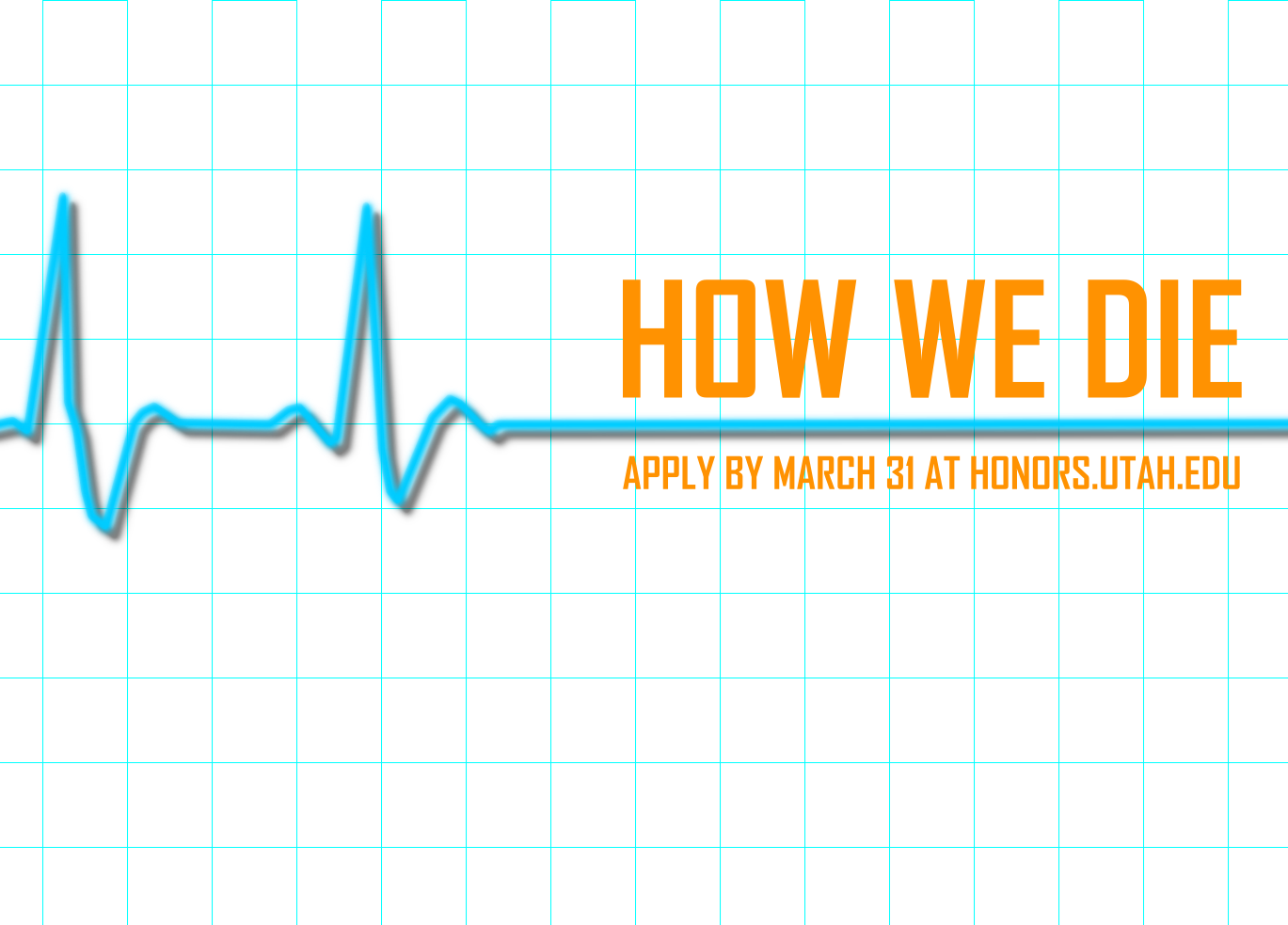