Wind the clock back far enough and all of our families were immigrants. Integrating immigrants is far from easy; ask the Goshutes in Utah or the Irish in Boston. Today, however, seems to be a particularly difficult time because of the increasing numbers of immigrants, because the immigrants are predominantly poor, and because many of them have evaded restrictions on immigration in America.

The Honors Think Tank on Immigration, a group of 11 interdisciplinary Honors students and two faculty mentors, sought to understand the immigration dilemma and to do something to help inform the debate in Utah. The Think Tank team researched history, legislation, economic impacts, the media, and the process of becoming a legal resident of the United States. They travelled to Mexico, and spent a week immersed in communities that are struggling with immigration related challenges on the other side of the border. English major Anna Thompson considered herself euro-centric prior to their visit. “The trip was not only a defining moment in my collegiate career, but also an eye-opening experience in terms of my world view,” she said. “Now the debate is painfully real and sometimes painfully personal.” 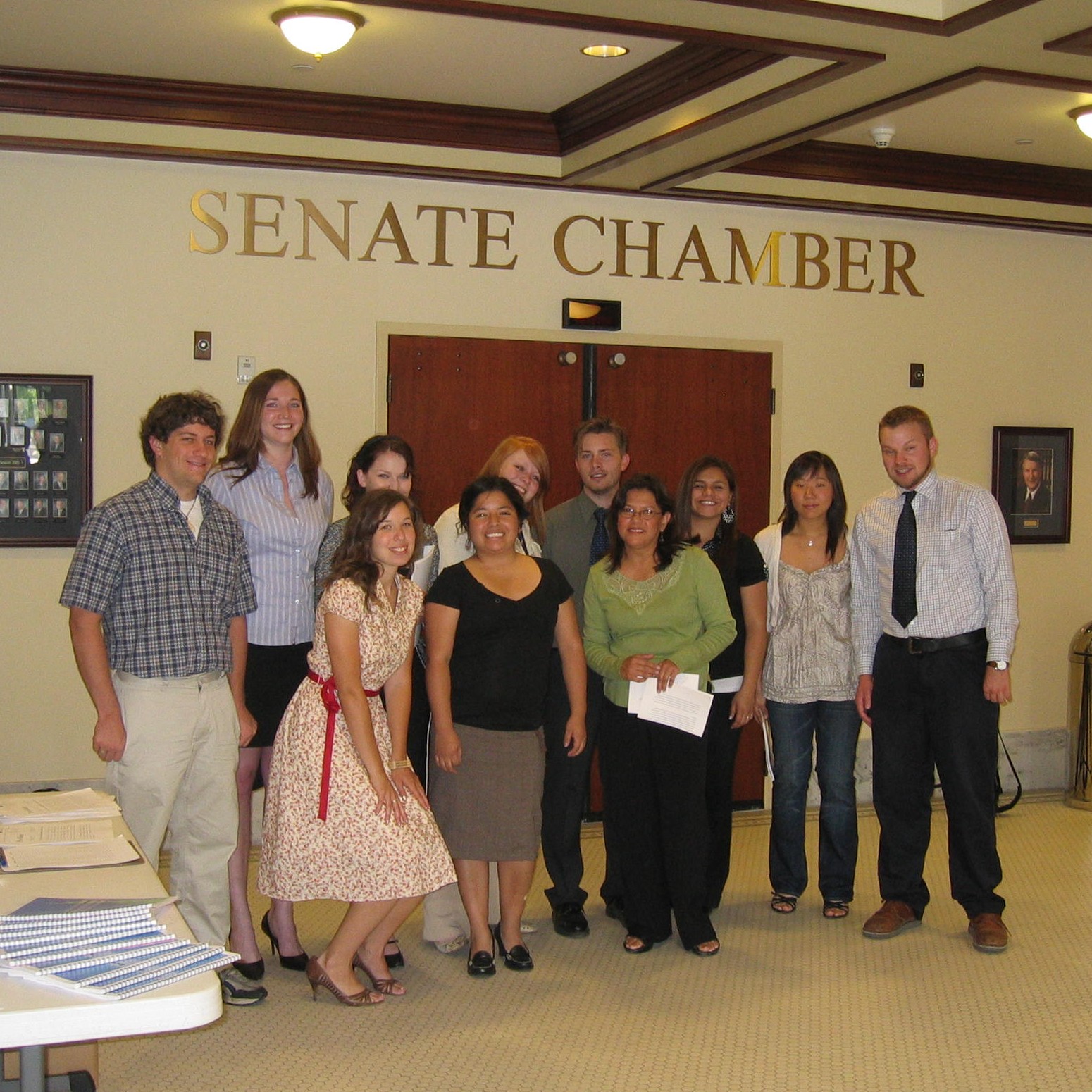 As a final project and gift to the community, the team published “Immigration in Context: A Resource Guide for Utah.” Disseminated to policy makers, legislators, educators, community organizations and citizens, the guide presents an unbiased view of immigration, focusing on facts while presenting the human side of the issue as well. It contains a section that outlines agencies and resources for immigrants in Salt Lake City. Many local news stations covered the press conference releasing the guide, and several columnists and editorials commented on the “marvelous little guide” that will inform and expand the immigration debate in the state of Utah.

Government corruption and abuses of power, scandals in the real estate and financial industries, unpopular wars, skyrocketing costs of education […] 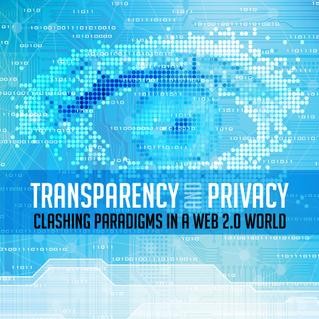 For decades, the Salt Lake City area has been a U.S refugee resettlement site and destination for economic migrants. Over […] 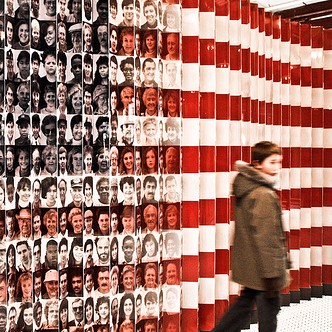